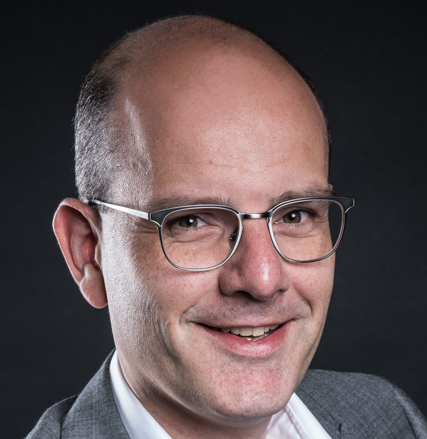 Very early this morning I fixed an issue we were having with sending messages over a HTTP-transport. As the final step in the orchestration the result was posted back to an existing application. Although the entire chain worked, larger messages would be sent by Biztalk but would never be picked up by the application.

Initially we assumed that this was the result of IIS limiting the maximum number of bytes in a single request. After changing a lot of different settings, we finally found the reason:

After installing Biztalk SP1 it is possible to disable chunked encoding for the HTTP-transport. Look at this article for more details on how to do this.

Are you storing passwords in any of your applications? If you are, reconsider. Passwords are very sensitive, because people have so many accounts that they a...

The preconference session on WCF by Juwal Lowy was very interesting. Most WCF-talks focus on the mechanics: how to edit the config-file, what to do to use a ...